The 80/20 rule for Timber Engineers

When Pareto demonstrated his principle, also known as the 80/20 rule, at the University of Lausanne in 1897, he surely could not have thought that almost 130 years later, Ergodomus would have used this principle to write a technical article.

The Pareto principle has been used and is still being used in many situations to explain how 80% of the effect came from 20% of the causes. The original and most iconic application of this rule is related to wealth distribution and demonstrates that 20% of people in his country (Italy) possessed 80% of the national wealth. Another famous application of this rule comes from Microsoft, in fact, in 2002, the company reported that 80% of the errors and crashes in their operating system (Windows) and office are caused by 20% of the bugs involved.

In timber engineering, this rule finds its confirmation in the way we work, in the use of our time, and in the attention and commitment that we must put in the various phases of the project. When we talk about the phases of the project and the growing attention that each phase requires, it is necessary to bring up the concept of LOD or “Level of Development”. There are in total 5 categories of LOD: 100, 200, 300, 400, and 500, each of these indicating the degree of reliability of the information, data, and all properties that a BIM project must meet at different levels.

Did you know we dedicated an entire technical article to LOD? To read more about this topic click here

Now, as one might correctly think, for each phase of the LOD a timber engineer should dedicate the same amount of time and effort… but nothing more wrong. Here at Ergodomus we are aware that, although 80% of the work is going from LOD 100 to LOD 300, the time and effort needed to complete that part is just 20% of the total. The remaining 80% of the time, study and designing is to go from LOD 300 to LOD 400 which represents the last 20% of the project development.

The reason why most of our effort is dedicated to the fourth level of development is related to the fact that it implies working on detailing, preparing super precise CNC files, assembly plans, and logistics. At this point all the model elements are represented with specific information for the production, all the connections between structural elements are designed and eventual clashes are solved. The database connected to the 3D model, that is part of the digital model, is fully populated with extra information. All these aspects are hugely important and impactful for the correct outcome of the entire project.

According to the traditional (old – inefficient style) construction workflows, the first 80% is considered by some actors enough to go on-site, completing the last 20% during the building process (“we will decide it on-site…” style). Acting this way, the risk of running into unnecessary costly mistakes, delays, and dangerous project changes grows exponentially. At Ergodomus we like to say that in the last stage of the design reside 80% of all risks (if you want to know how to de-risk a project you should read our specific article).

In light of these reasons is easily understandable how the last 20% plays a determining role in a Mass Timber project. The level of detail in LOD 400 is so high that we can associates it with the acronym WYDWYG (What You Draw is What You Get) meaning that all the elements are ready for production.

At Ergodomus we came up with the acronym WYDWYG due to our effort and commitment to details. Each project we work on, no matter how complex and ambitious, deserves to be studied in every single aspect and construction detail.

Our “obsession” with details has led us to work in 16 countries designing more than 300 projects.

Given this explanation, we can say that the more you go into detail, the more complexity and time required to define everything increases. To better manage the whole design process, we’ve adopted and continued to develop a DfMA approach that allows us to study every single aspect and construction detail and deliver a “full-package service”.

Let’s take as a clear example this connection design. In the pictures below you can see the enormous difference between a connection designed for the first three LODs, and the final design of the same connection for the fourth LOD. The final design, as visible, is an official production drawing with a lot of information such as dimensions, number of components, assembly drawings, and welds. Different from the first design, achieving the LOD 400 level of accuracy requires numerous hours of study and development (here is 80% of the total effort).

In conclusion, Pareto’s principle, which demonstrates that the relationship between inputs and outputs is never balanced, can be applied in many contexts. In most situations, including all Ergodomus’ projects, the 80/20 rule finds truthfulness; therefore, knowing where and when to dedicate most of our effort can save you a lot of energy and time.

Vilfredo Federico Damaso Pareto was an Italian polymath. He made several important contributions to economics, particularly in the study of income distribution and in the analysis of individuals’ choices. He introduced the concept of Pareto efficiency and helped develop the field of microeconomics. He was also the first to discover that income follows a Pareto distribution, which is a power law probability distribution.

The Pareto principle was named after him, and it was built on his observations that 80% of the wealth in Italy belonged to about 20% of the population. 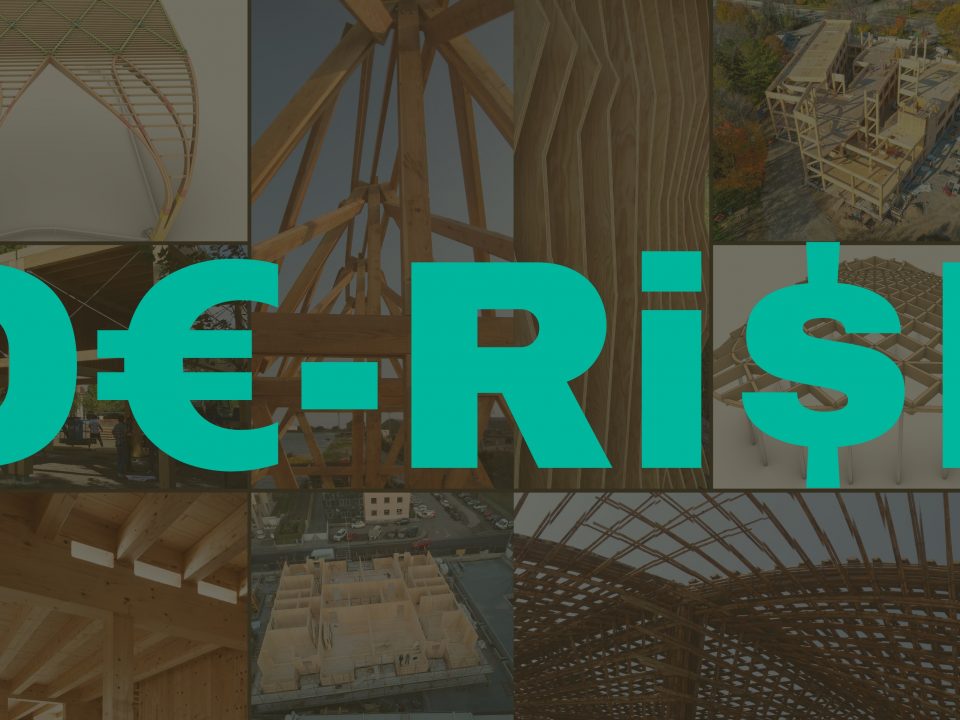 How to de-risk a project 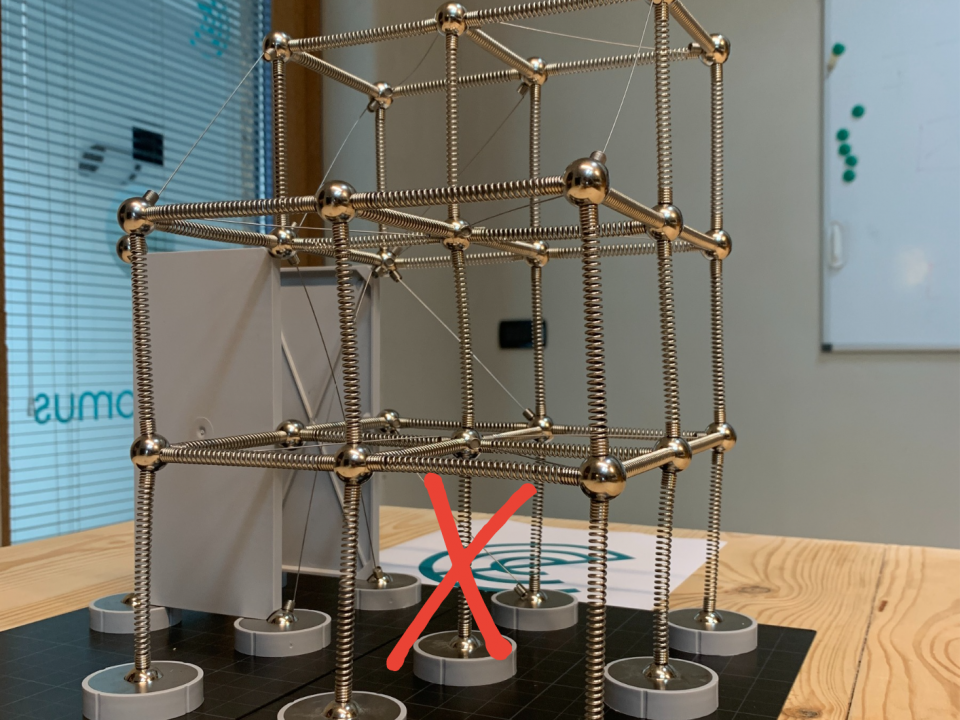 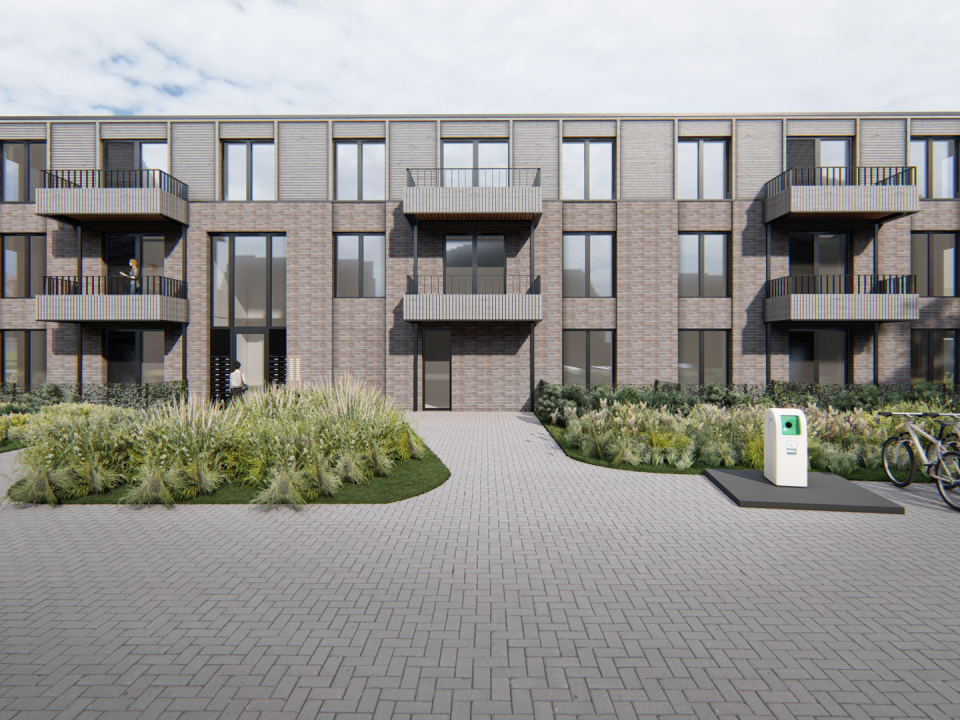