Venice is considered one of the most beautiful cities in the world and hosts some of the most iconic structures in the globe: from San Marco’s square to Rialto’s bridge. But designing a structure in Venice is not easy at all: everything moves on water and therefore, every single element of the Hanji House pavilion had to be transported by boat. To complicate things further, the city is subject to strong wind currents that can slow down the load/unload process, and to tide changes that can completely stop the navigation of heavy boats.

And then, the most important issue: time! We only had 14 days to complete the assembly. So the only way to reach this goal was to heavily rely on offsite pre-assembled modules and to send one of our engineers (the one who designed the structure and prepared the assembly plans) in-person to the site to help during the whole process, speeding up the assembly and leading a lean process to learn from mistakes.

The pavilion in Venice, made from timber and textiles, was designed by Stefano Boeri architects and engineered by Ergodomus. The structure has a shape that reminds the origami technique and will host the presentations of the Korean artist Chun Kwang Young.
The external coating is inspired by the Hanji paper: a traditional handmade Korean paper made with mulberry.

Hanji House is a frame structure with structural elements in LVL and bracing elements in OSB panels. It is 6 x 9 meters in plan with 4 pyramids on top with variable heights (from 5 to 9 meters), reaching a maximum height of 12 meters.

Applying a DfMA approach, we started from the construction site to analyze the difficulties in the design, transportation, and assembly phases.

Since the structure has no foundations, we applied concrete weights so Hanji House could withstand Venice’s wind. Then we had to adapt the structure to the surrounding trees, avoiding any contact, since the pavilion is covered with a white membrane that could have been damaged by the branches around.

The next issue was logistics: the transport of spider crane, lifter, sandbags, concrete weights, pre-assembled CLT, and the other elements has been very complex because of the means of transport available and impacted greatly on the overall time we had. Thus, we had to optimize the loads on the boats in order to overcome this obstacle and still make it on time.

With design and logistics problems solved, it was the pre-assembly phase’s turn: how many elements could have been pre-assembled and where? The space on-site didn’t allow to pre-assembly the whole structure, and some elements were impossible to pre-assemble in the partner’s establishment.

Eventually, in only 14 days the Hanji House was assembled and ready for the final stage: the inauguration of the 59th International Art Exhibition Venice Biennale.

A huge thank you to the owner of the garden, Ludovico Sammartini, who supported us.

Our scope of work for this project was: Value Engineering, Structural Analysis, On-site supervision, and DfMA.

Architect and urban planner, Stefano Boeri’s work ranges from the production of urban visions and architecture to interior and product design, with a constant focus on the geopolitical and environmental implications of urban phenomena. Attention to the relationship between city and nature led to the creation of the Vertical Forest of Milan, the first prototype of a residential building covered with over 700 trees and 20,000 plants, receiving numerous awards such as the l’International Highrise Award (2014) and the Best Tall Building Worldwide (2015).

Talk about this project 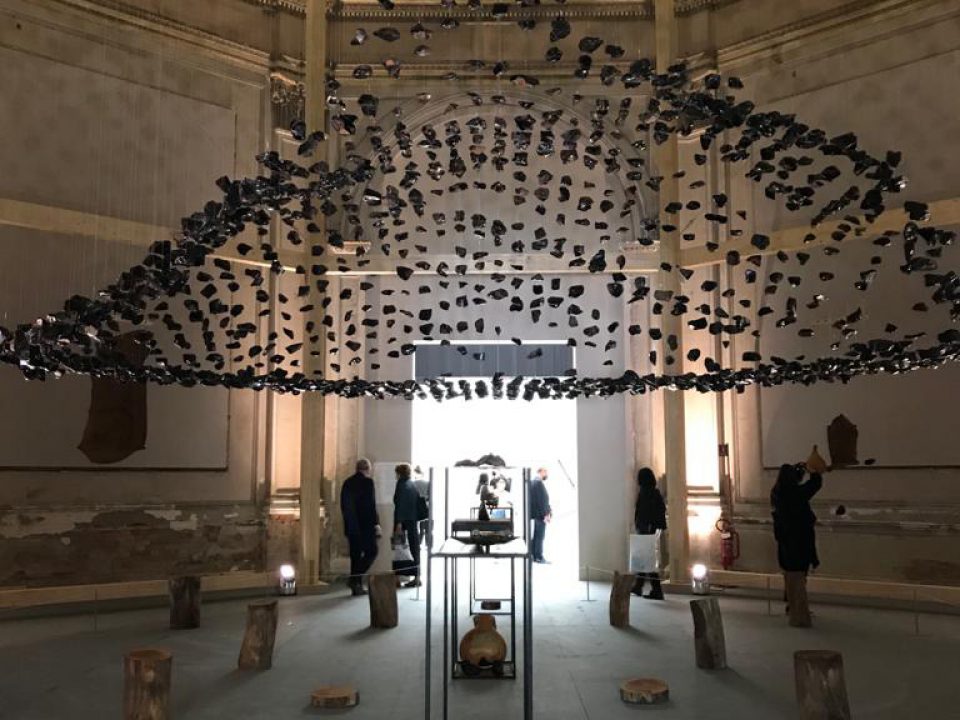 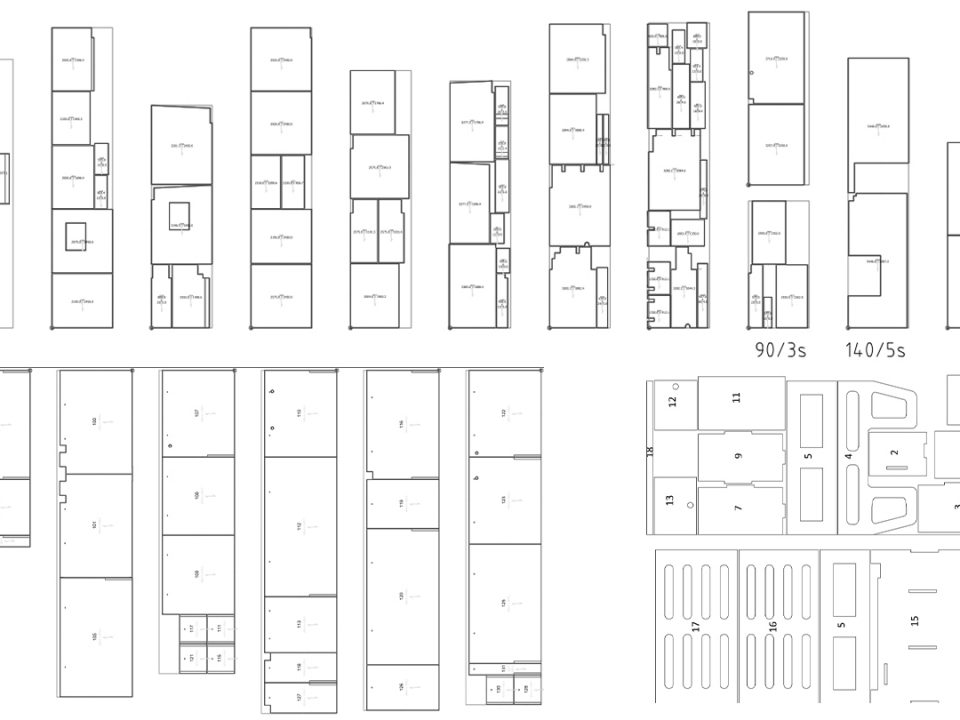 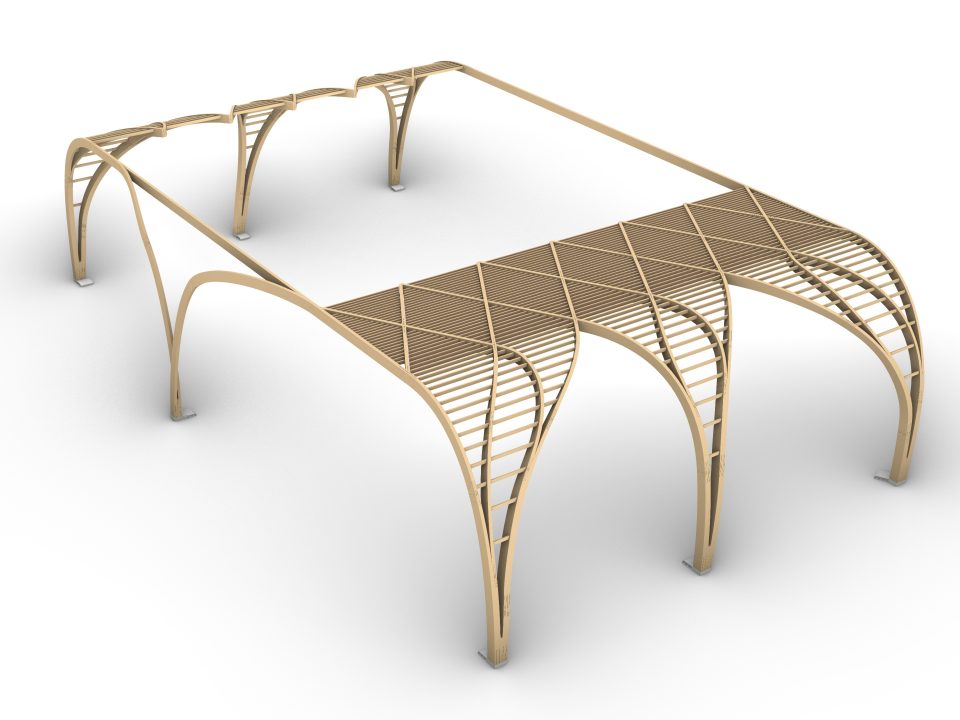 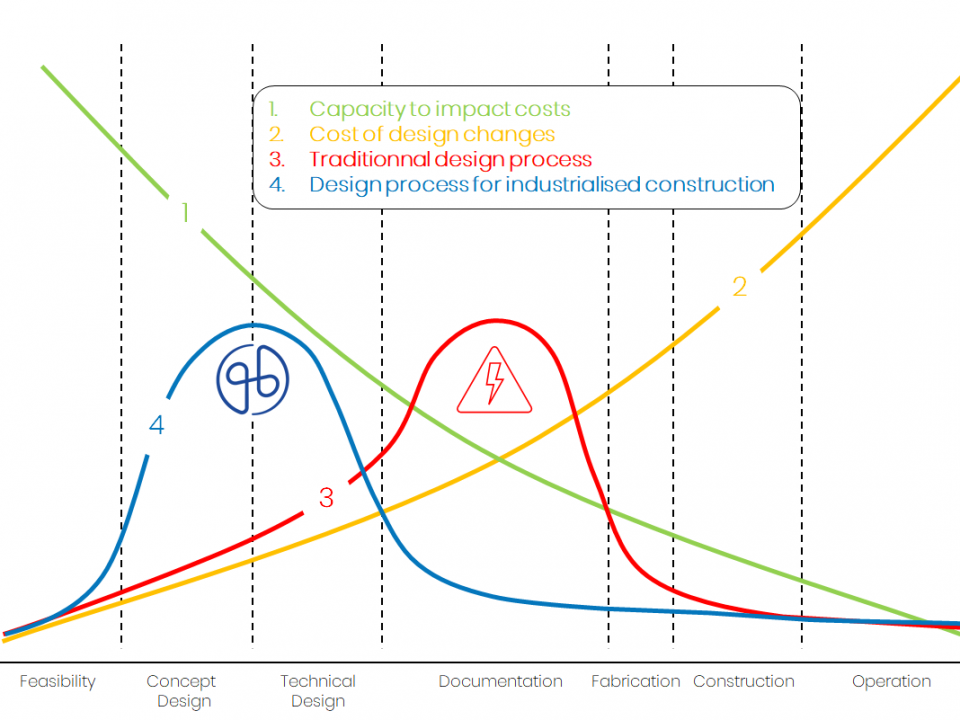 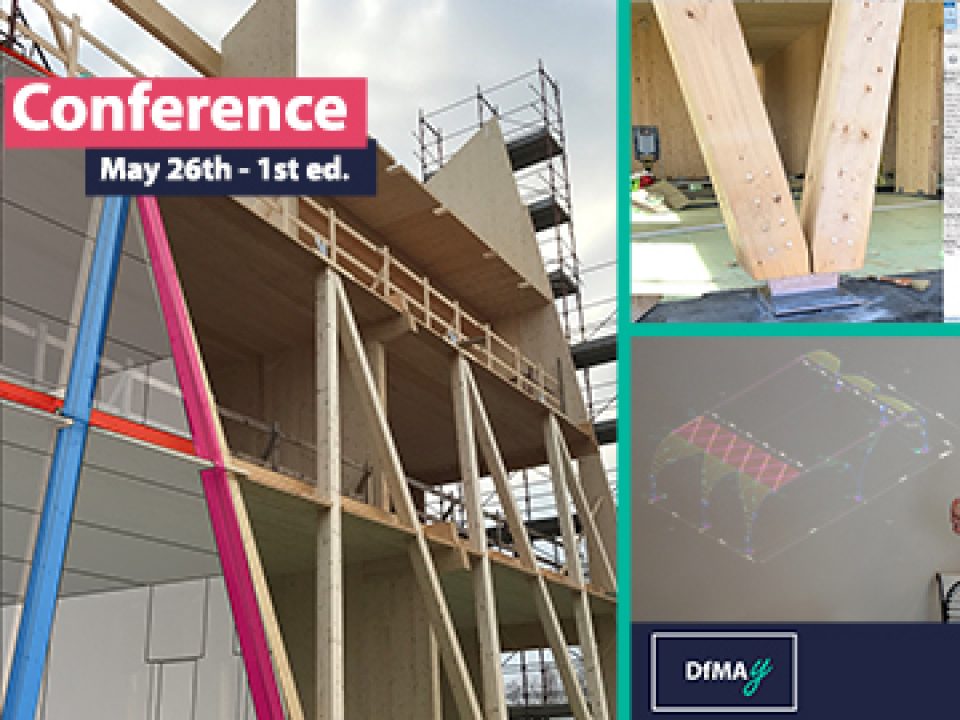