What is progressive collapse? Based on Wikipedia:

Progressive collapses may be accidental, as the result of design deficiencies, fire, unintentional overload, material failure or natural phenomenon (e.g. erosion, wind or earthquakes). They can also be induced deliberately as a demolition method, specifically that of building implosion, or caused by acts of terrorism or war.”

We had to consider the progressive collapse for a multi-story large-scale Mass Timber building we’re working on. In our case, the question was “What happens if one of the columns fails?” The column could be on the edge, in the façade or inside the building; it could be on the ground floor or the top floor.

The building codes consider the progressive collapse in the case of both concrete and steel buildings, but there is nothing about timber. So we wanted to deeply and better understand what happens in case of the column’s failure and how the forces will be re-distributed on a new path between the remaining members (beams, columns, slabs). Of course, we use FEM software and we trust them, but “playing” with a real model is different: you can see the deformations and you can quickly change many parameters and see the (side) effects.

Mola allowed us to easily build the (almost) in-scale model and to start a long discussion among the team members on how to design the connections. The results are so interesting and we’ll write about them in one of the next technical articles. 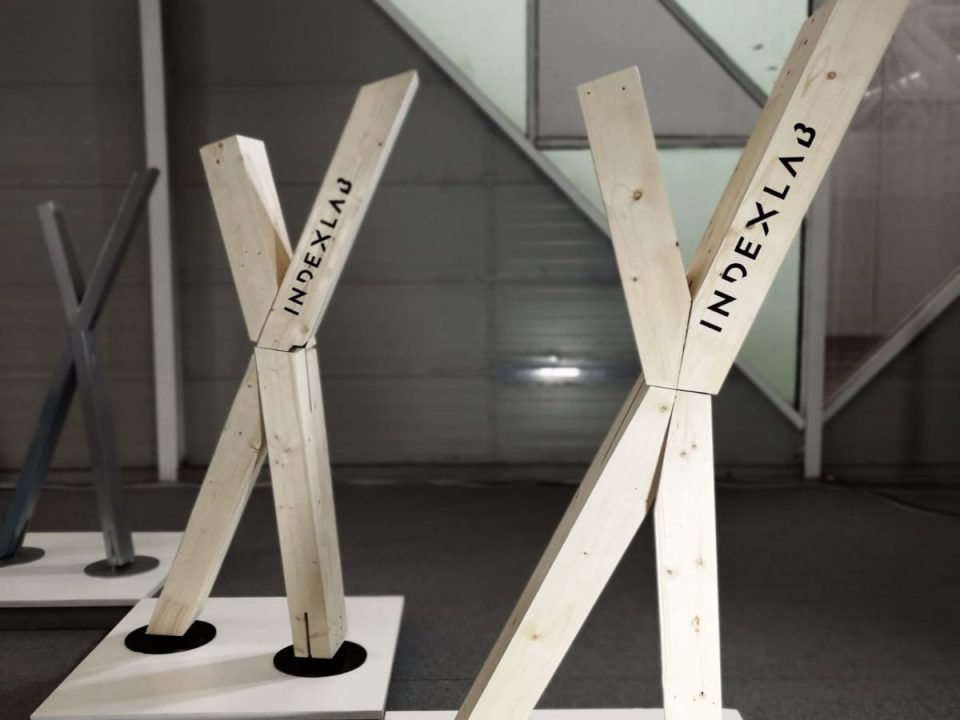 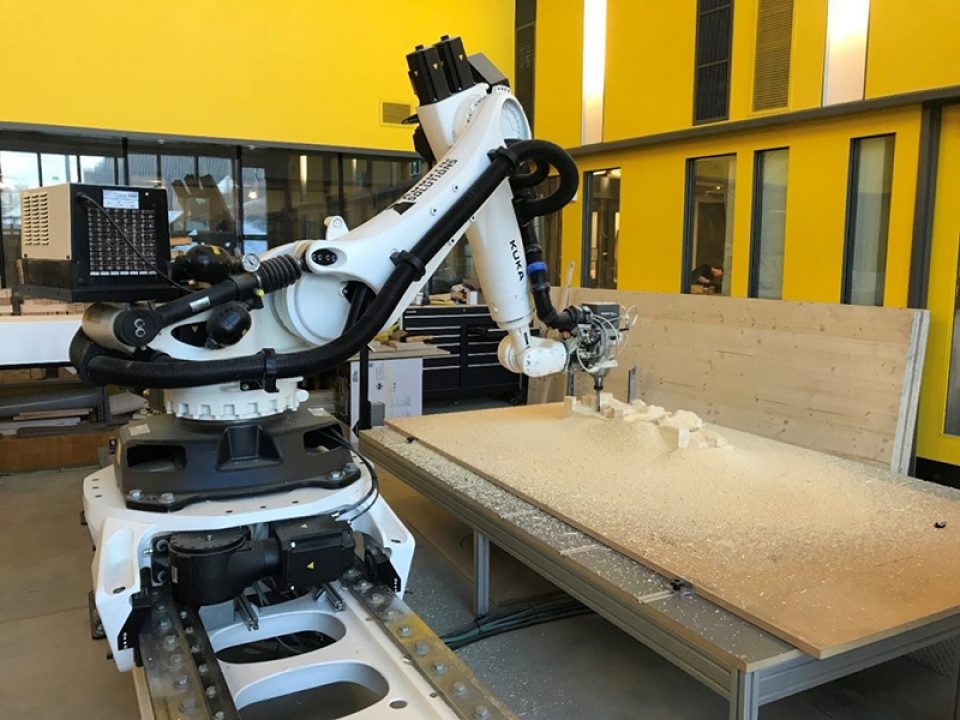 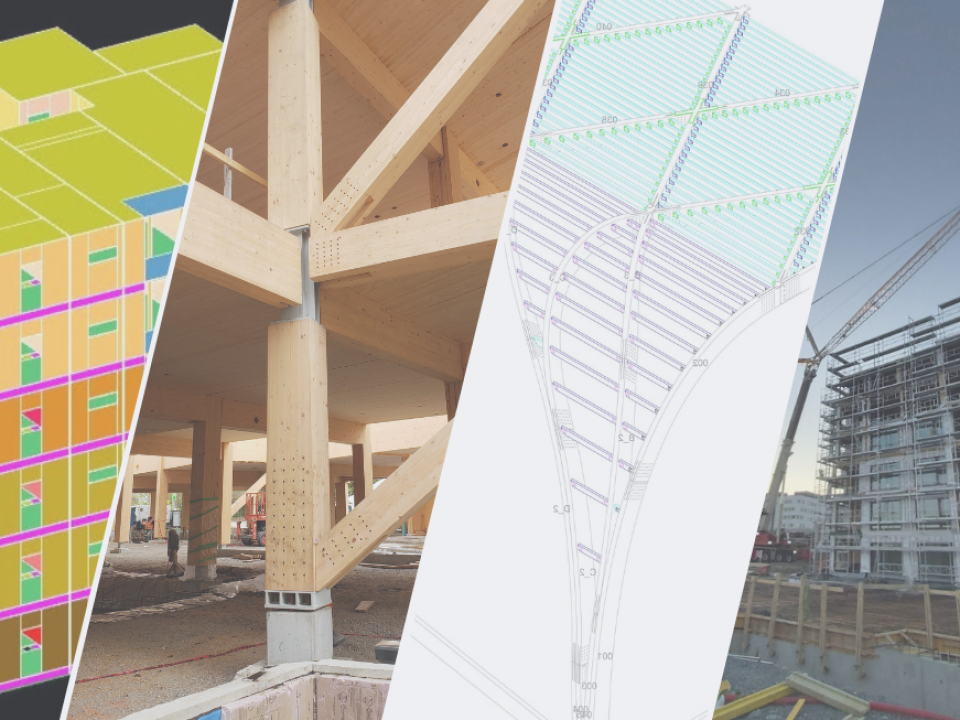 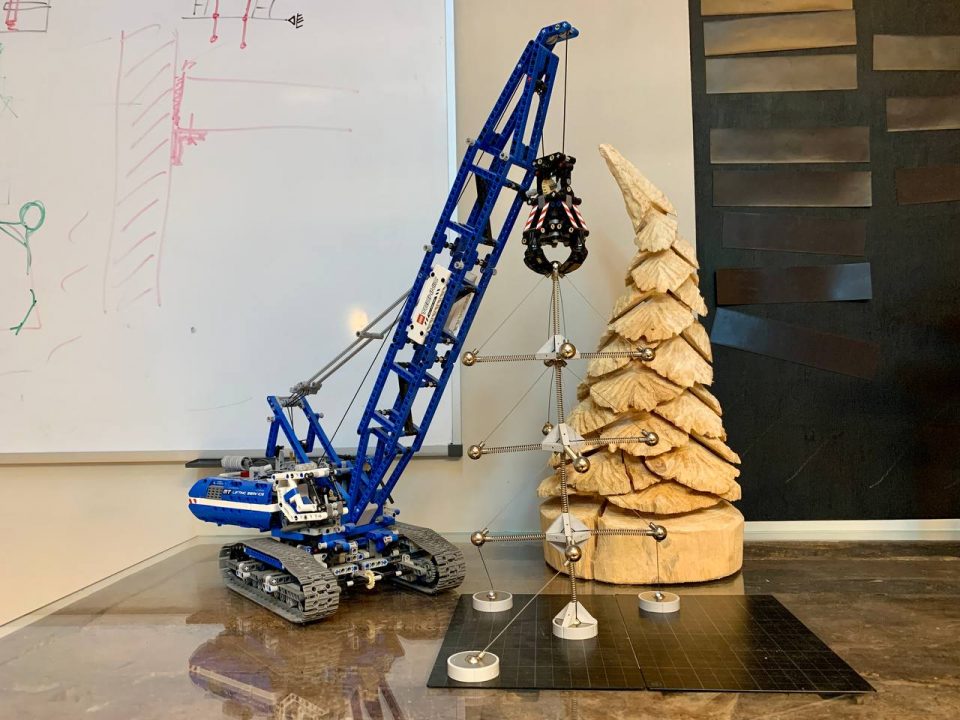