The gym, is located in a “sports center” that includes more activities. Currently this area is bounded on the north by a small outdoor play ground, basketball court and by the Childhood St. Vincent de ‘Paoli; west of the gym are the indoor tennis courts.
The object was the demolition and reconstruction of the gym seriously damaged by the earthquake in May 2012, while the changing rooms made with a lower structure divided from the gym by an expansion joint were not damaged and were quickly recovered.

What are the main dimensions of the gym?

The gym was rebuilt larger than the previous one: 22:40 x 33.00 in order to allow the addition of a 90-seat grandstand and an appendix bound for toilets warehouse.

Why did you choose timber for the realization of the gym?

The choice of timber has become a must for several reasons: first, the City and the sport clubs of Cavezzo had urgency to re-use the facility for training and the championship and only a timber could have guarantee the respect of the deadline. The second is the sports center was a collection point after the earthquake and the new gym had to be a building for Civil Protection in case of natural disasters: therefore it has been designed and calculated as a strategic building. Third management costs of the system had to be minimal and therefore it is in energy class A.

Does the choice of timber led to “sacrifice” the architectural aspect? Namely, were you forced to heavily modify the initial idea?

We started immediately to design the gym with timber but the choice of a different technology would not have requested many changes. I believe as architect that working with a good team every project can be easily adapted to the “timber technology” without changing its aspect.

How was the interaction between architectural and structural design?

The architectural, structural and plant design must be integrated, the proper coordination is now visible. During this project every aspect was deeply discussed with responsibility and attention: no compromise. This Gym is a rare example of good cooperation between the technical disciplines.

What was the reaction of the public to your proposal for a wooden structure?

The administration had already planned to use timber, because after the earthquake many public buildings were built of wood and had enjoyed the benefits.

The reinforcing elements are present in materials other than wood?

No, all the load bearing elements out of the ground are made of timber: the only metal parts are represented by the connections.

What were the problems encountered on site during assembly of the timber structure?

The installation of a timber structure is not particularly complicated provided that it is carried out by a specialized company able to read carefully the installation drawings. For the construction site of Cavezzo there were no significant problems: they used the proper lifting equipments without forgetting the safety regulations.

One of the advantages of timber structures is the high degree of prefabrication for the reduction of “on-site” time. How long do they need to mount the entire structure?

The assembly lasted only 3 working weeks including all the connections. The speed of execution was favored by very clear drawings illustrating every stage in detail. Nothing has to be improvised and each item has arrived on site with the right dimensions without the need for adjustments and / or corrections during construction that would have resulted in delays. It is very important to have accurate drawings: the phase of engineering must be simply perfect.

Now that the construction is concluded how would you define this experience?

Beeing the director of the working site where timber is used gave me a lot of satisfaction, because in a few days you see the backbone of the gym. The total duration of the construction of the gym was less than 180 days, this short time leads to quick decisions and only a good team con do that.

How could you define this experience in just a few words?

Sports and wood exceed the limits.

More details on our archilovers page:

Who is
Arch. Bruno De Pietri was born in Modena on 27/09/1968, he graduated at the Faculty of Architecture of Florence with prof. Salvatore Di Pasquale with the idea of ​​a sport hall in Ca Marta Sassuolo (MO). He works the with the office of architect Pinelli in Sassuolo dealing with architectural design, restoration and conservation until 2002. In 2001 he enrolled in the Order of Architects of the province of Modena. From 2002 to 2007 together with Coo.Pro.Con. Scarl Pavullo he designed many important works in the province of Modena and not only, dealing with issues of urban redevelopment of brownfields and secondary schools. From 2007 to 2010 he continues to work for important offices in Sassuolo and surroundings. It is also engaged in social housing by initiating a project of “self construction” in the municipality of San Prospero, developing and deepening themes and innovative construction technologies. He Designs along with the WWF the Park Ferrari in Modena. Sensitive to important themes of urban regeneration he worked on a wide area strategic plan for the Ceramic District of Sassuolo outlining guidelines on the creation of a metropolitan city in Sassuolo, Reggio Emilia and Modena, presenting it at Cersaie and other important events. In 2012, after the terrible earthquake in the area of Modena it starts immediately working along with an important non-profit organization: Rock No War. He realizes the School Rock No War of Medolla: one of the first almost zero energy building in the area. Today he is engaged in various public works projects both in the area affected by the earthquake and in other areas of the Modena. 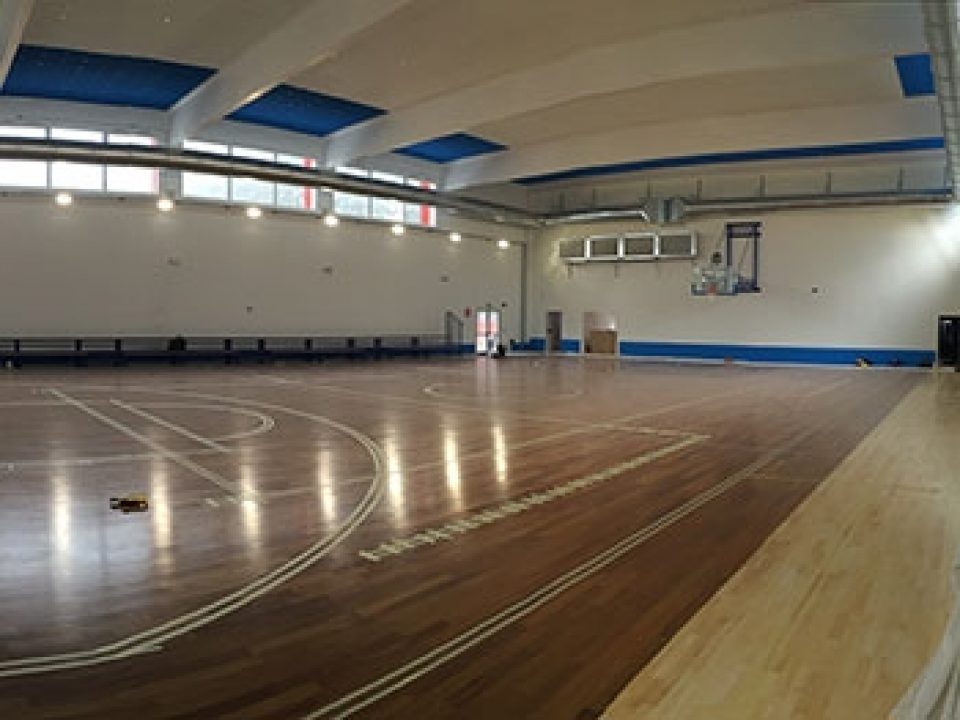